How does one ensure conflicts are resolved in workplaces right on time? The workplace is a combination of different people, personalities, resources, responsibilities, and more.

Everyone will not necessarily agree on everything, especially when opinions, roles, and expertise are factored into the day-to-day activities. Either from one employee to another or from a boss to a subordinate, there may arise issues that can cause conflict.

The needs and expectations of each individual in the workplace differ. Whenever anyone perceives they are being short-changed, conflicts are bound to happen.

While conflict may be inevitable, it is honorable to prevent conflict among colleagues, with clients, or even with superiors. The more respectable way, however, is to be able to resolve all conflicts amicably whenever any arise.

Unresolved conflicts will cause friction along the value chain of work in the organization. Hence, conflict resolution is a key soft skill that everyone must possess. If there must be teamwork, productivity, and efficient use of allocated resources to achieve the common goal of any organization.

Major Causes of Conflict in Workplaces

For conflict resolution to be effective, it is important to identify and understand what triggers it. This helps to prevent, reduce or resolve conflicts. Research has shown that there are many causes of conflicts in workplaces.

Communication has been identified as the chief source of conflict in workplaces. It could be a lack of information, poor information, or even misinformation. In other cases, information may be misinterpreted if not clear, simple, and timely.

With this basic knowledge of the likely causes of conflict in workplaces, conflict resolution will be easier.

5 Steps to begin the journey to conflict resolution in workplaces:

Whenever there is a perceived or known conflict among any team members, it is expedient to rule against having preferences. This rule will help eradicate unfairness and bias in judgment. One way to resolve conflict maturely is to carefully listen to the parties involved, then attack the issue that spun the conflict and not attack who did wrong or praise who did right. This may further cause more conflicts, as one party may see the other as a favorite of the intermediary.

For example, Daniel submitted the report late, because he did not escalate it to the Programme Manager, Oscar who was to review and submit it before the deadline. Daniel, however, should not be judged as out-rightly wrong, rather he should be asked if he did not submit the report to Oscar in due time.

You will be surprised, he did not have the right information. Hence to bridge the gap and prevent similar occurrences in the future, communication styles and systems should be strengthened in the organization.

Every organization should have its code of ethics spelled out, written, accessible, and known to every employee. Unacceptable behaviors such as concealed conflicts should not be tolerated. Employees must be encouraged to love and tolerate one another.

A good team spirit is a definition of a positive step to avoid or resolve conflict in the workplace. Penalties for erring members should also be clearly defined. This action will encourage members to work together and keep reasons for conflict under wraps or at the barest minimum. Imagine if you had to be suspended for an unresolved conflict, would you not consider it too much punishment and let peace reign?

Although conflicts are normal in social and professional settings, it is great to be proactive enough to prevent conflict. This can be done by identifying potential causes of some conflicts and creating structures to douse the natural tensions.

However, if conflicts eventually brew, take quick steps to nip them in the bud immediately. It is dangerous to stall as both parties will continue to have friction. This can affect other team members and the workflow within the organisation.

Every leader is always looked up to as a solution provider. It may be laudable to have the leader always there to resolve conflict among employees. However, what happens when the leader is unavoidably absent?

Every team member must be grafted to resolve conflict. This is one skill set everyone should learn, as it also builds the emotional intelligence of members. The parties involved must learn to listen to each other’s perspectives and establish the causes of the conflict. Then take the step to resolve them by putting their differences aside, and embracing the common goal.

Making conflict resolution a collaborative effort teaches team members to always remember they are working towards a common goal. This will make them take the responsibility to handle the conflict for themselves subsequently without the intervention of the boss.

Underlying every conflict is a greater opportunity to learn, grow and win. The disagreement will always have a lesson to be picked by individuals or the organization. It could be a sign that a part of the organization’s systems needs to be restructured or overhauled. It could also mean self-development for an employee who needs to be a better negotiator or communicator.

Either way, if we approach resolving conflicts with a growth mindset, it will enhance learning and productivity. It will also promote efficiency and creativity, and also foster better team play among members.

Conflict resolution in workplaces requires that members compromise, tolerate one another and focus on the common goal above their differences. Conflicts must be carefully and rightly dealt with. If concealed or ignored, the conflict will likely grow into resentment and create factions within an organization.

It can also hinder the work performance of the employees. A workplace that harbors unresolved conflict will lose competent and talented workers per time. Such an environment is considered toxic because it is neither safe nor healthy for work. 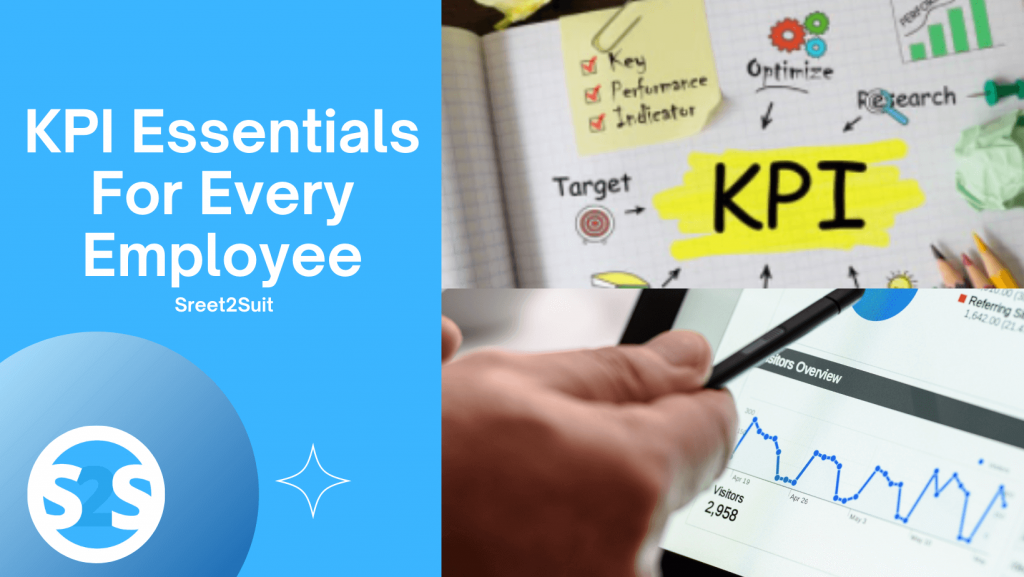 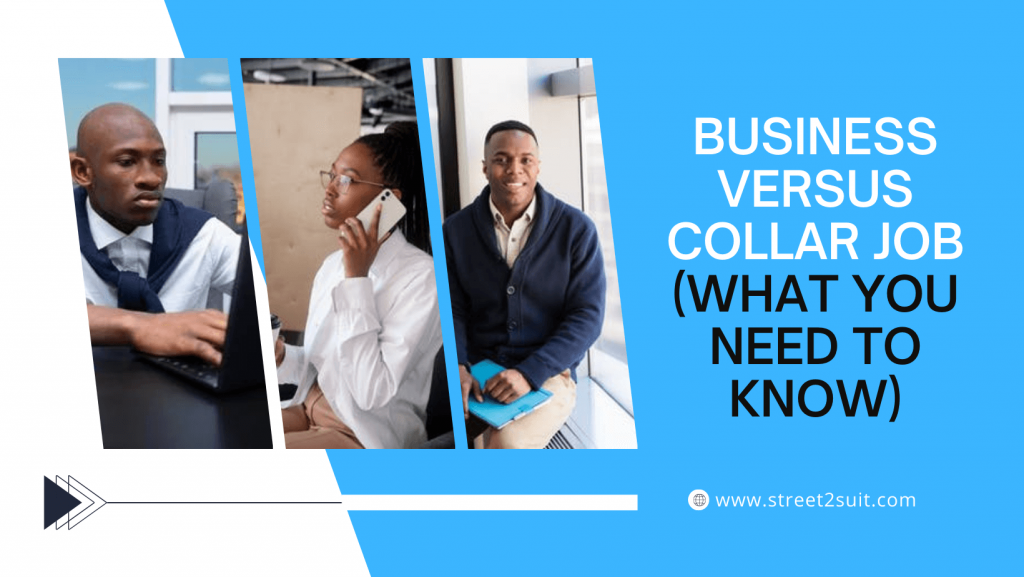